Skip to main content
School of Public and International Affairs

School of Public and International Affairs 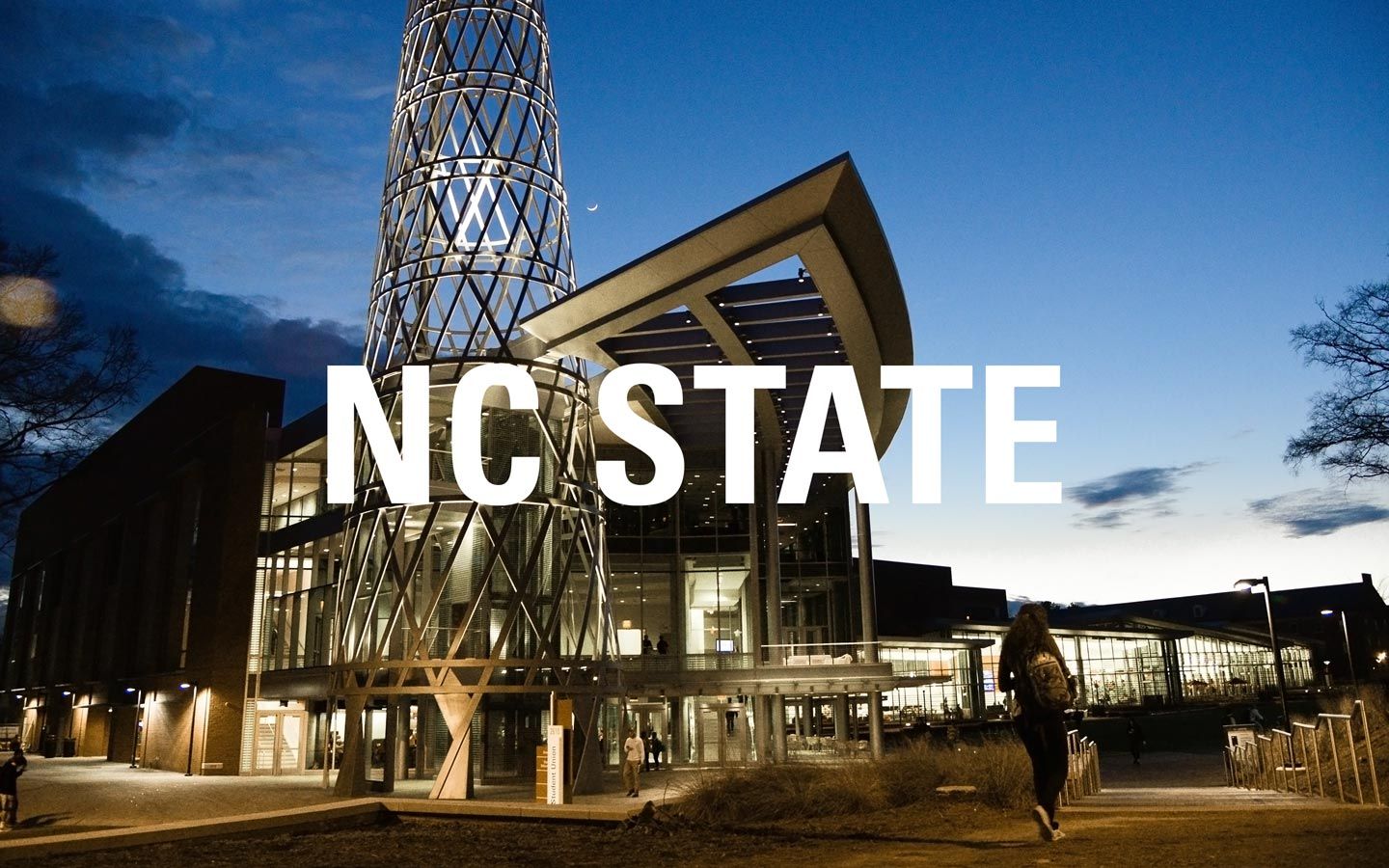 Historically, NC State University hosted polling sites on campus for students and the greater Raleigh community, but what made this year’s midterm elections different is that Talley Student Union was the polling place. The process of securing this location required extensive conversations and collaboration between the North Carolina Board of Elections (NCBOE) and the University. Multiple campus organizations established a committee called “Pack the Polls” to create and communicate a plan to transform Talley Student Union into a polling place. Andrew McDonald, Co-chair of Pack the Polls, described the group as a “coalition of multiple members from organizations such as Student Government, University Communications, University Housing, Inter-Residence Council, and many more.” Pack the Polls is also comprised of senators from NC State’s ten colleges as well as representatives from various graduate programs.

Establishing the Talley site was a grueling process. It involved sending letters of recommendation to the NCBOE and frequent meetings and visits to the office.  The most challenging issue that the committee faced pertained to parking. Anyone on campus knows that there is a limited amount of parking near Talley Student Union, so in order to accommodate voters the committee convinced NCSU Transportation to designate parking spots specifically for voters. McDonald said, “Once NCSU Transportation committed enough parking spots, it helped Talley meet the basic requirements to become a voting site.” When asked about the benefits of utilizing Talley, McDonald said, “It encourages students to get involved in the democratic process and having a polling place in the heart of campus provides a much more convenient option for them.” Furthermore, it eliminates transportation concerns and provides students with on-the-spot voting resources and the opportunity to learn about issues on the ballot. Now that the midterm elections are complete, McDonald hopes that more students will volunteer to help Pack the Polls with future elections and advocate for the continued use of Talley as a voting site. For more information about Pack the Polls and their upcoming events visit: https://packthepolls.dasa.ncsu.edu

Once Talley Student Union was officially approved as an early voting site, students and members of the surrounding community came to campus to cast their votes. Students like Ally Spirina, Genetics major, said this was her second time voting since becoming a citizen and she “found it exciting to be able to exercise [ her] right to help make a difference.” When asked about Talley being a voting site, Spirina marveled at the convenience: “I was able to vote while on my way to class and without having to make an extra trip to a voting site.” Jamison Weaver, Business Administration major, said this was the first election he had been able to participate in and felt it was his “civic responsibility to promote a healthy democracy.” Weaver also appreciated the proximity of Talley as a voting place because without it he would have had to go to Pullen Community Center on election day, which would have been “far less convenient”. Carly Brannan, Political Science major, was out to vote in her second election because she wants to help bring about change to the current political system. Brannan also agreed that having Talley Student Union as a voting site was considerably better than traveling to the previous location at Pullen Park where she waited in line for four hours during the previous election.

Early vote totals show that many students and community members alike chose campus as the preferred place to exercise their right to vote. According to the Wake County Board of Elections (as of November 6, 2018), more than 14,400 people voted early at Talley Student Union. Furthermore, more than 1,000 people voted each day during the final five days of early voting and more people voted at Talley Student Union on the final day than at the Wake County Board of Elections, Knightdale Community Center, and Wake Tech Community College center. Hopefully, the strong early voting turnout will help keep Talley Student Union as a polling place for future elections.

An American teacher finds much in common with Azerbaijani teachers through an innovative program at NC State.

Kassidy DeMaio will spend much of her senior year in Amman, Jordan, immersed in advanced language and cultural studies.